We are going to be interviewing Simon Hunter, the mastermind behind this amazing film very soon! 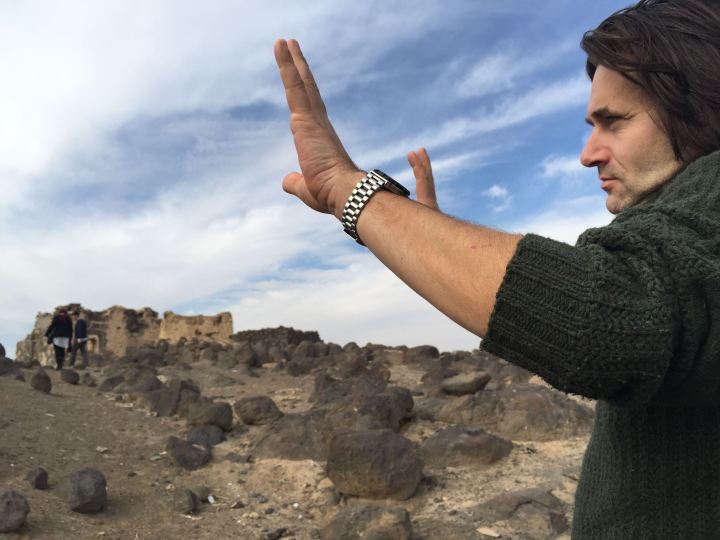 Following a successful festival run, Director Simon Hunter and Producer Mark Stothert’s Edie will receive a welcome cinematic release. Filmed by stunning Scottish mountains the film is as beautiful as it is inspirational, with a breathtaking score created by the award-winning composer Debbie Wiseman. Edie stars BAFTA nominee Sheila Hancock (The Boy in Striped Pyjamas), Kevin Guthree (Fantastic Beasts and Where to Find Them), Amy Franson (Torchwood) and Paul Brannigan (Love/Hate).

At the tender age of eighty three, a gruff old woman (Sheila Hancock) sets out to try and capture a little of the magic she had as a young girl. The story is a tale of triumph over adversity as Edie embarks on the adventure of a lifetime.

Director Simon Hunter made his first film at the tender age of 7 and went on to make nearly fifty films.  At 18 Hunter made his first documentary in Central Africa Zaire, an African River Journey and his graduation film Click garnered several awards. His first feature Lighthouse had an impressive budget and was praised by the New York Post. Whilst directing commercials Simon created his second feature, a sci-fi movie called Mutant Chronicles and then Edie, a passion project of Hunter that tells the tale of an old lady heads to Scotland to climb a mountain.

Ivor Novello nominee Debbie Wiseman has over 200 credits to her name on the big and small screen.  This talented composer won a TRIC Award, an RTS Award and was awarded the Gold Badge of Merit by the British Academy of Composers & Songwriters. Debbie was also honoured in the Queen’s New Year’s Honours list with an MBE for services to music and film industry.

Producer Mark Stothert graduated into production only nine months of working in advertising.  Stothert then took his producing skills to Haggard and Philips along with John S Clarke to create the award winning production company John S Clarke Productions. They worked for clients including BMW, British Airways, Vauxhall, BT, Shell and Sainsbury’s amongst others. Mark left John S Clarke in 2000 to start Infinity, where in a short time he has built up a strong group of experienced, talented directors.

Sheila Hancock stars as the title role and has been awarded an OBE for services to drama, this fantastic actresses stellar work in The Russian Bride, and the BBC series Bedtime led her to be nominated for BAFTA’s. Kevin Guthrie appeared in Christopher Nolan’s Oscar nominated feature Dunkirk, as well as Fantastic Beasts and Where to Find Them. Paul Brannigan is known for his role as Scotty in the popular Irish series Love/Hate and Amy Franson is portraying Alice Guppy in Torchwood.

Edie will be released into cinemas on May 25th.