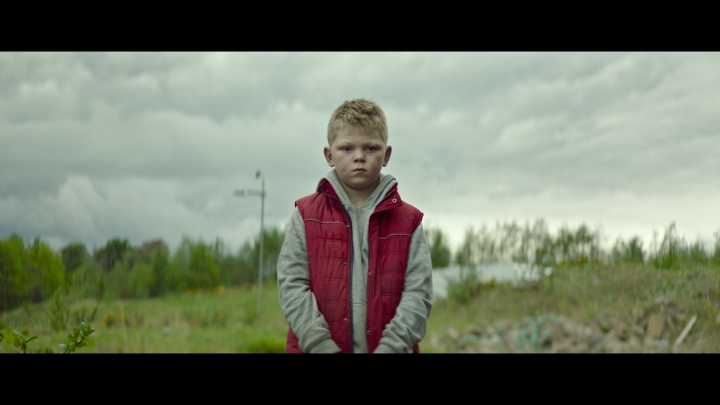 Time Traveller, the award-winning Screen Ireland-supported short film about the unyielding bond between a young Traveller boy and his father, continues to make an indelible mark on the international stage.

Written and directed by Steve Kenny and produced by Collie McCarthy, Time Traveller has achieved incredible success on the international festival circuit, with the short film now in the running for consideration for the 2019 Academy Awards® thanks to an Oscar®-qualifying win at the Foyle Film Festival.

Telling a story about the wonder of imagination, Time Traveller sees a Back to the Future-obsessed Traveller boy striving to finish building his own DeLorean replica before his family are evicted from their halting site.

Speaking about making the film, writer/director Steve Kenny said: “We had a lot of fun. It was a real privilege for me to be able to tell an original story that was close to my heart while also paying homage to a film that left a huge impact on me as a child….building our own DeLorean was pretty cool too!”

Made with the blessing of Back to the Future screenwriter Bob Gale and star Michael J. Fox, since premiering at the 2017 Galway Film Fleadh, Time Traveller has gone on to screen at the prestigious Tribeca and Clermont Ferrand film festivals and also received a ‘Best Live Action Short’ nomination at the Irish Film and Television Academy Awards. As well as the win at Foyle Film Festival, Time Traveller also won the AUDI-ence Short Film Award at the Dublin International Film Festival in 2018.

Starring acclaimed Irish actor Barry Ward (Maze, Save Me) alongside Barbara Bergin (Intermission) and Denise McCormack (A Date for Mad Mary), Time Traveller also introduces new young Irish talent in the form of brothers, Tom Doran and Liam Doran. The short film was edited by Colin Campbell (The Young Offenders), with cinematography from Piers McGrail (The Cured) and music by Ray Harman (The Farthest).