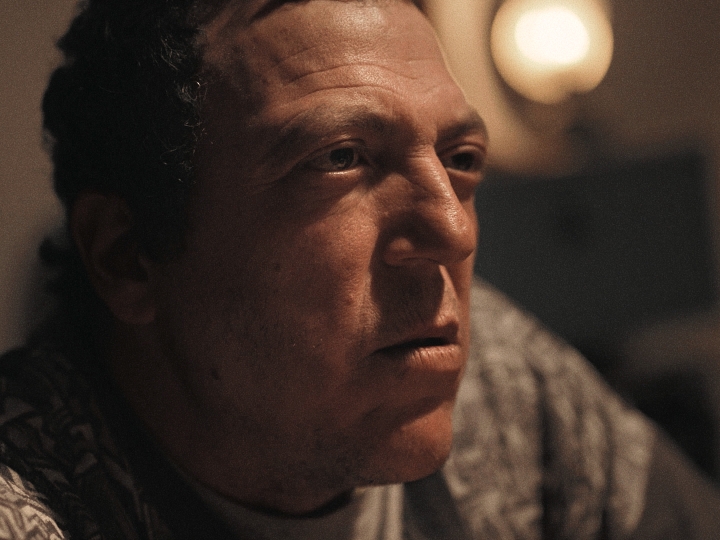 Meryam Joobeur’s live action short film Brotherhood tells a poignant story of a rural Tunisian father caught in between loyalty to his family and his rigid moral principles. Produced by Midi La Nuit & Cinetéléfilms and distributed by Travelling Distribution, Brotherhood won seven Oscar-qualifying awards (Raindance, In the Palace, Aspen, Melbourne, Short Shorts Japan, Heartland and San Francisco International Film Festival) and is now under consideration for a 2020 Academy Award.
After winning 50 awards and playing in over 130 international film festivals, Brotherhood is now going to have a Vimeo Staff Pick Premiere. Simultaneously, the film will also be released on “Short of the Week”.
Mohamed is deeply shaken and suspicious when his estranged eldest son Malek returns home from Syria to rural Tunisia with a mysterious young wife in tow. The emotional complexities of a family reunion and past wounds lead to tragic consequences.
Award winning writer/director Meryam Joobeur uses her multicultural   ̶ Tunisian, American and Quebecer   ̶ perspective in Brotherhood to explore the widespread ramifications of the Islamic State on even the most remote areas of the world. Her previous films include the 2012 documentary short Gods, Weeds & Revolutions and 2017’s live action short Born in the Maelstrom starring Sasha Lane.

Oscar nominated Canadian producer Maria Gracia Turgeon produced Brotherhood in association with producer Annick Blanc through their company Midi La Nuit. Their joined forces and love of innovative storytelling and striking visuals has led them to produce cutting edge films that have been selected in major film festivals such as Locarno, Sundance, TIFF, and Telluride. Midi La Nuit produced shorts have won TIFF’s ‘Best Canadian Short Film’ two years in a row in 2017 and in 2018. The company had widespread acclaim and recognition for the 2019 Oscar nominated ‘Best Live Action Short’ FAUVE.
Tunisian producers Habib Attia and Sarra Ben Hassen brought their producing expertise to Brotherhood under Cinetelefilms. Since 1983, Cinetelefilms has been one of the leading production companies in Tunisia and the Arab world. This histrionic production company has produced some of the biggest classics/ blockbusters in Tunisian and Arab cinema including MAN OF ASHES (1988), SILENCE OF THE PALACE (1994) and more recently Cannes ‘Un Certain Regard’ selected BEAUTY AND THE DOGS (2017) and Venice ‘Orizzonti Best Actor’ award winner A SON (2019).
Advertisement