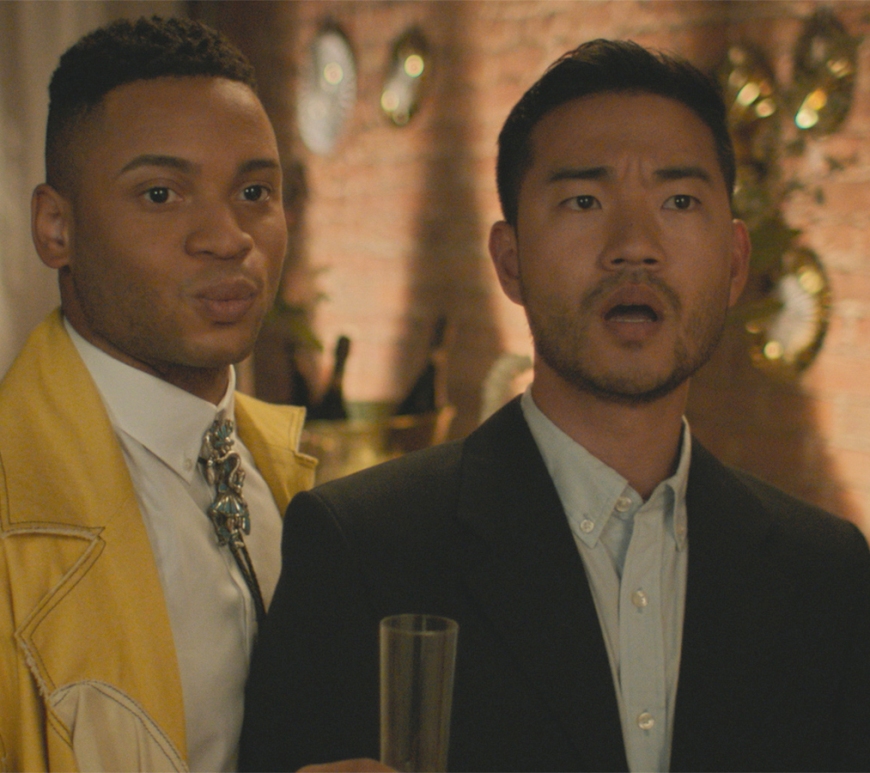 Starring Daniel K. Isaac (Billions) and Ryan Jamaal Swain (Pose) Writer/Director David Scala’s Engaged shares a story of a man who wants to propose to his long-time boyfriend, until his insecurities catch up with him. This topical short film has screened at numerous high profile film festivals such as Outfest Fusion LGBTQ People of Color Film Festival and Seattle International Film Festival. Engaged is now set to screen at the Oscar-qualifying Palm … END_OF_DOCUMENT_TOKEN_TO_BE_REPLACED