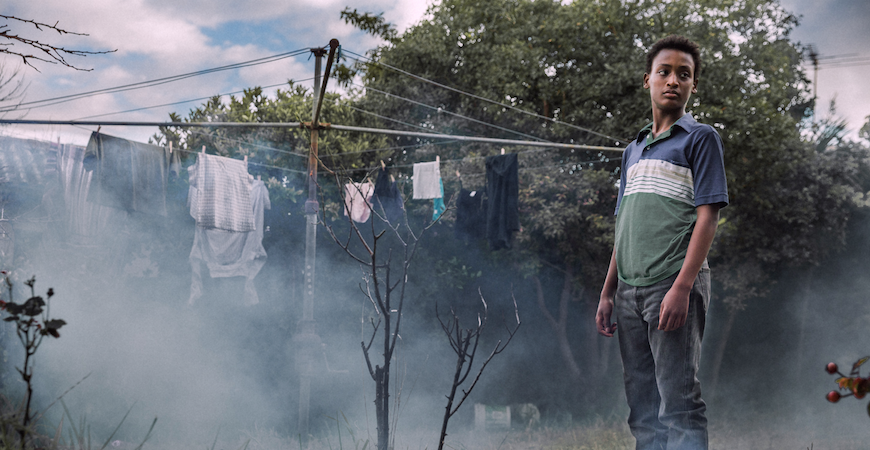 Director Charles Williams’ Palme d’Or winning film All These Creatures shares the important story of a family dealing with mental illness and a son trying to understand it, This topical film won the Oscar-qualifying Cannes Film Festival, only the third Australian film in history to take the prize, as well as the Oscar-qualifying Melbourne International Film Festival and is continuing its successful festival run with North … END_OF_DOCUMENT_TOKEN_TO_BE_REPLACED