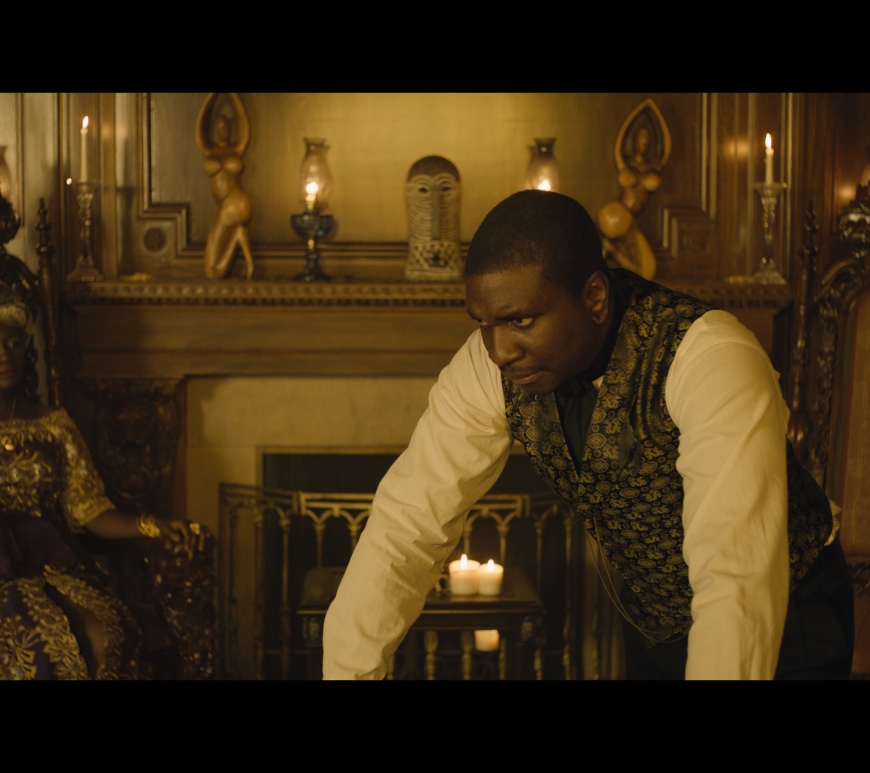 Adetokumboh M’Cormack is a well-known actor who has starred in films and TV shows like Captain America: Winter Soldier, Lost, Blood Diamond and many more. Not only is he an accomplished actor but also a brilliant director, who decided to tell the true story of the Cameroonian Leader King Rudolf Douala Manga Bell. We had the absolute pleasure of talking to him about his film: … END_OF_DOCUMENT_TOKEN_TO_BE_REPLACED